This week’s Streamisho covered teaser images, community news, and level editor contest maps! We will cover everything you need to know here. If you want to watch the VOD, you can do so on Youtube here:
https://www.youtube.com/watch?v=A9nwrZKMF2Y

Kickstarter
Crowdfunding pledges closed on the 12th of April and this marks the end of the crowdfunding campaign that spanned over three and a half years. This campaign made Starstorm a reality, lead to the level editor, the custom game browser, and many other features! We would like to thank everybody who supported our campaign!

Prestige
The current prestige system will be removed from the game on the 26th of April, so grab new levels while you can!
The icons you get now from prestiging will remain available to you when this system is gone, so don’t worry about any of your accomplishments going to waste. Whatever we’re replacing the system with will allow you to flaunt the icons you’ve already unlocked!

Awesomenauts 4.0
The 26th of April will mark the reveal of a new Awesomenauts update! This will not be labelled as update 3.6 but 4.0! We have a lot of awesome stuff in store and will be revealing bits of the update on our social media channels in the coming weeks! The first thing we showed was something that looks like a Droppod! Be sure to keep an eye out on our social media channels this week and you might catch another sneak peak! 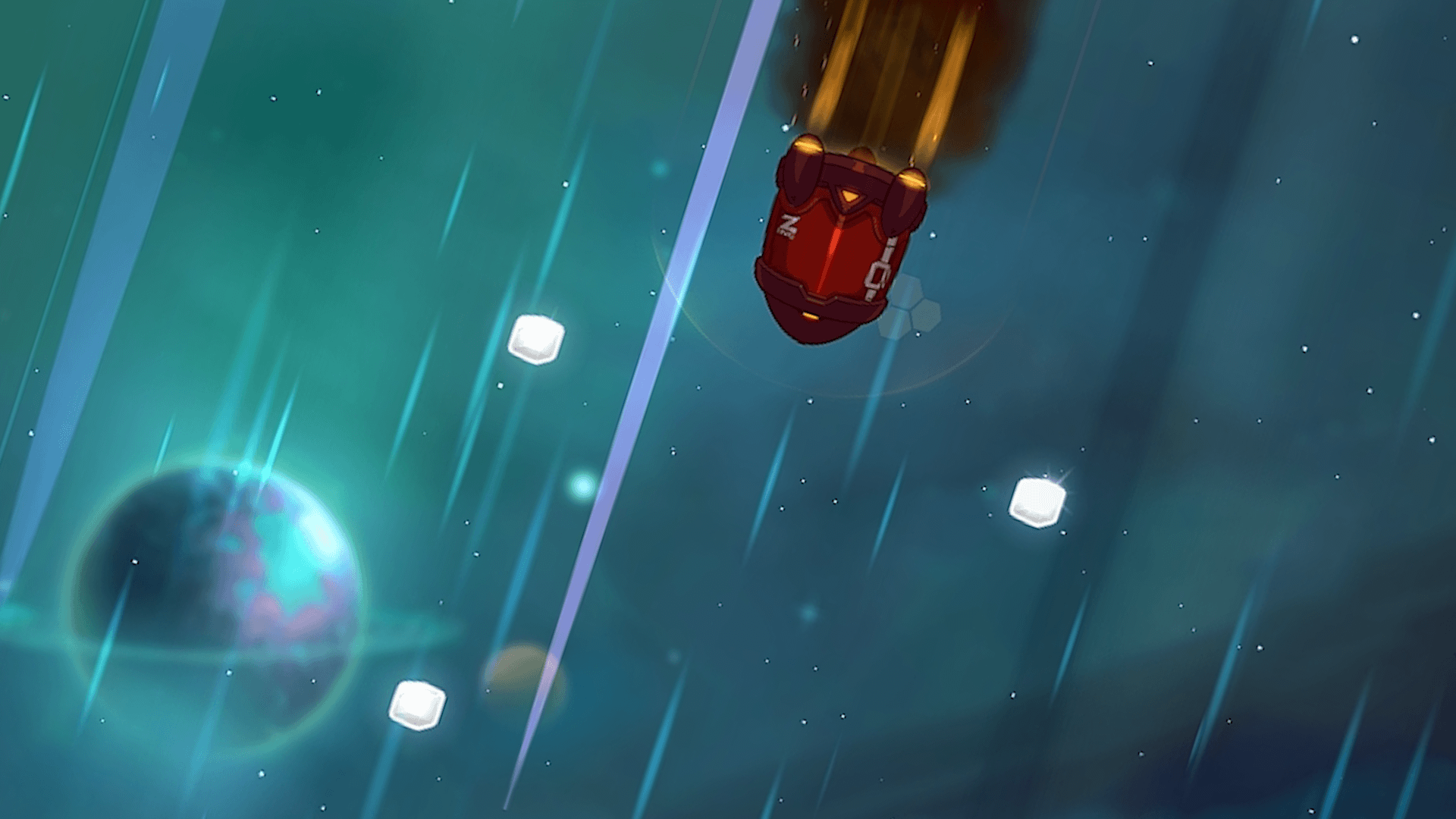 Contest maps
Almost all level editor contest maps have been showcased and discussed during the stream. There are 21 contest maps so far and the contest ends on the 19th of April at 17:00 EU time. The countdown timer can help you with submission deadlines here

We made a list with contest map submissions and will be updating the list, if people decide to submit maps in the final week! You can find the list on Steam