We revealed the Deadlift skin, the launch date of update 4.1, and announced the honorable mentions of the guide contest. You can read all the news below, or check it out on Youtube!

Awesomenauts 4.1: Dawn of the Renegades launch date
After we launched the Beta version for Update 4.1 and Dizzy last week, we ‘ll be ready to launch Awesomenauts 4.1: Dawn of the Renegades one week from now – on the 14th of June! Be sure to tune in to the Streamisho at 17:00 EU, 16:00 UK, 11 AM Easter, 8 AM Pacific over at www.twitch.tv/RonimoGames

Dazzling Dizzy character theme!
We listened to the great rapping skills of Dizzy on her character theme reveal. Did you miss it? Check it out here: https://www.youtube.com/watch?v=AdbCNr_mL3c 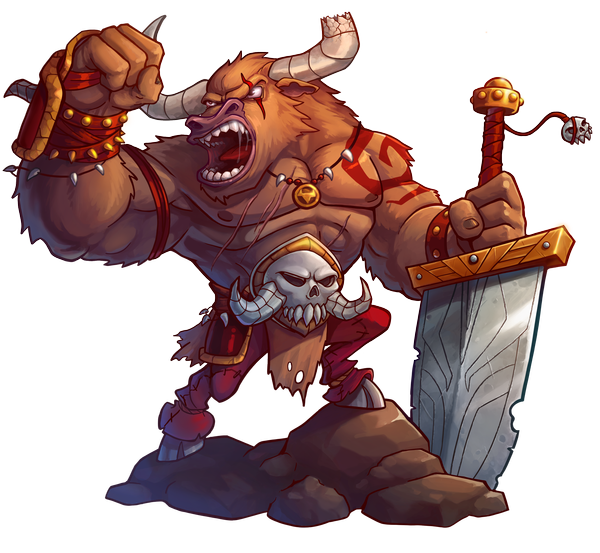 Guide contest winners
A lot of great guides were written for the guide contest and we want to thank all participants for their efforts! The winners were announced live, and you can find all the guides in the announcement.

Awesomenauts Rumble: June Gathers
The signups for the June Gathers tournament will close on the 8th of June, 8PM Eastern. The accesible tournament for all players will kick-off on the weekend of the 10th and 11th of June with livestreams starting at 12PM EST on www.twitch.tv/awesomenautsrumble

ALP: Rookie Royale
The Rookie Royale invites new players to join an Awesomenauts tournament. The team will be under supervision of a veteran, who will coach the players during the tournament. Sign-ups are now open. More info here.

Community highlight
Elimination Deathmatch by Firr.
When a team member dies they spawn in a room that requires 2 other members to open the door to the arena. This makes each fight a 3v3 battle with 3-stack respawns at a time! Check this custom map out in the Steam workshop!