Get ready for Ix! We’ll be hosting a Beta for Ix the Interloper, the winner from the Design-Your-Naut contest, following our Streamisho on twitch next Wednesday!

This is an early beta to get the new character into the hands of players and feedback on the mechanics. Please note that Ix the Interloper will NOT release in the next update, but is instead slated for release in Awesomenauts 3.3. Additional Beta rounds will likely follow closer to the release of Ix. The next update will contain the matchmaking overhaul, and we’ll be sharing more information on the Beta for that soon.

Ix is one of the most complex characters we’ve ever done, so we want to make sure the community gets sufficient time to play around with him, and share their thoughts so we can tweak him further. This Beta is therefore a preview of content releasing a couple of months from now. 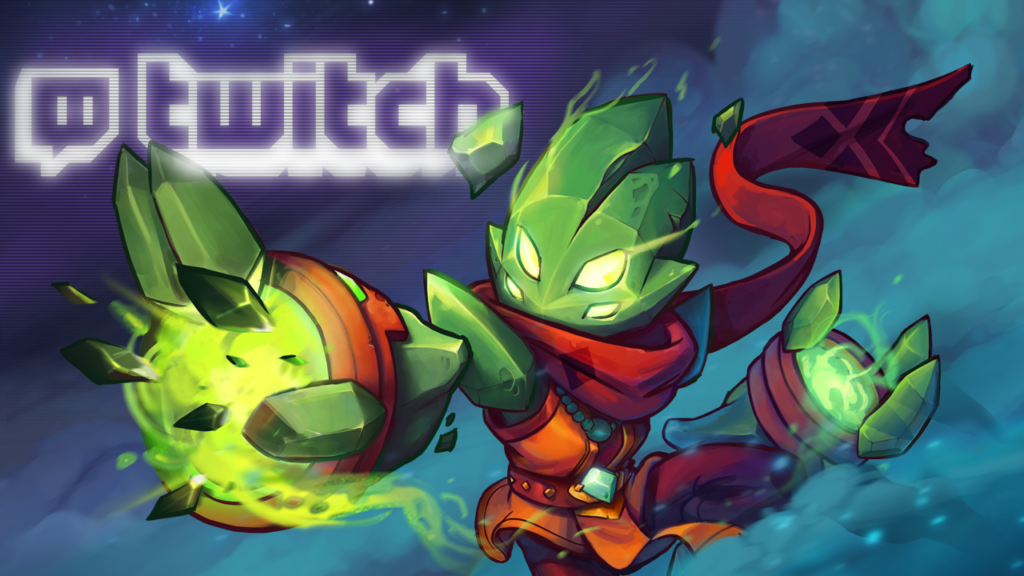 Before we launch the Beta on Wednesday, we’ll be giving you an in-depth look at his abilities and upgrades in our Streamisho. Tune in to Twitch.tv/RonimoGames at 19:00 CEST, 18:00BST, 1PM ET, 11AM PT on Wednesday May 18th! Head here for a countdown to the show:http://buff.ly/1s1bcOU